Sardar Udham, starring Vicky Kaushal, has finally been released on digital platforms. The film, which is set during India’s freedom, has been receiving positive reviews. Directed by Shoojit Sircar, the revolutionary drama was in news for a quite long time. 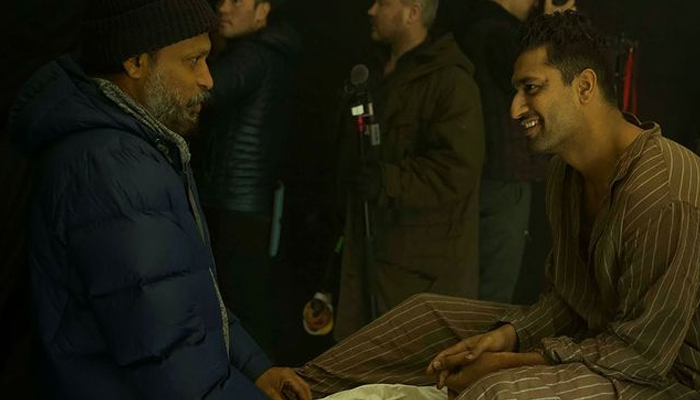 Taking to Instagram, Vicky Kaushal took to his social handle and wrote a heartfelt note for his director and thanked him for offering the film. He even remembered the late actor Irrfan Khan.

He wrote, “Thank You @shoojitsircar Sir for taking me back in time and making me meet your #SardarUdham. An experience that took a lot out of me and gave a lot more in return. This one’s for the two friends that you always wish to keep alive, Udham Singh and Irrfan Saab.”

‘Sardar Udham’ is a biopic of freedom fighter Sardar Udham Singh, who assassinated Michael O’Dwyer, the former Lieutenant Governor of Punjab in British India in 1940, to avenge the 1919 Jallianwala Bagh massacre. Late actor Irrfan Khan was originally supposed to play the role of Sardar Udham in the film.

Vicky will be seen next in ‘Sam Bahadur’, which is based on the life of India’s first Field Marshal Sam Manekshaw.