Arvind Trivedi, who played the role of Ravan in Ramanand Sagar’s Ramayan, passed away on Tuesday (October 5) due to heart attack. The actor breathed his last at the age of 82. 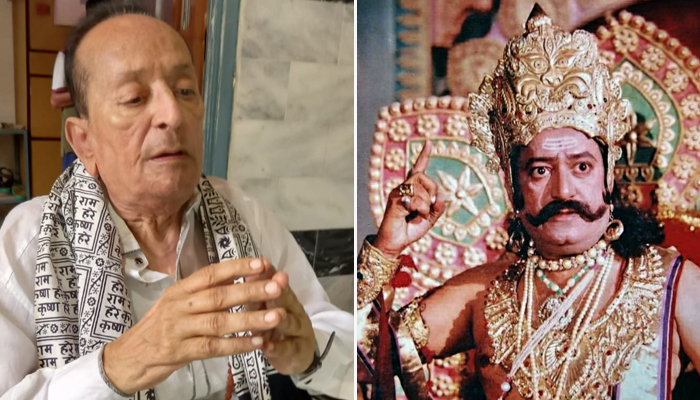 According to a tabloid, Arvind Trivedi’s nephew, Kaustubh Trivedi, confirmed the unfortunate news said that the veteran star was not keeping well for quite some time. On October 5, he suffered a heart attack that led to multi-organ failure. The last rites will be held at Dahanukarwadi crematorium, Kandivali West, in Mumbai on October 6 morning.

Dipika Chikhlia Topiwala, who essayed the role of Sita on the show took to Instagram account and wrote, “🙏 my heart felt condolences to his family …a very fine human being 🙏#arvindtrivedi #ravan.”

May his soul rest in peace.