Vedhika Kumar is eagerly awaiting the release of her big Bollywood debut opposite Emraan Hashmi in their highly-anticipated thriller, ‘The Body’. 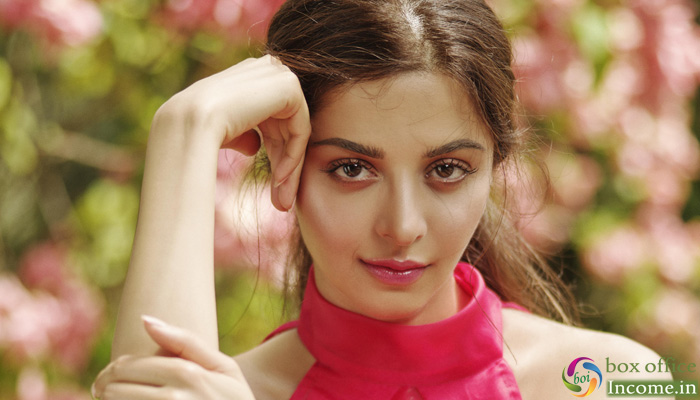 The gorgeous actress who is looking forward to make a stellar debut in Hindi cinema is already a celebrated name in the South film industry, having been part of commercial blockbusters including Kanchana 3, Paradesi and Shivalinga to her credit.

“Bollywood has been on my wishlist for a long time and I got the right launch pad with The Body,” informs Vedhika, elaborating, “I was offered a few scripts, but they never excited me as the scope for performance was very limited. They were not the kind of debut vehicle I wanted to launch my Bollywood career with. So, when The Body came my way, there were many things that seemed to work in my favour and one of it was the film’s script.”

“Vedhika adds, “I didn’t know much about South film industry and how it worked, so initially, a few things didn’t work in my favour. It wasn’t a smooth journey for me, but eventually, I was approached for mainly performance-oriented, strong author-backed roles where I got to work with and interact with National Award winners like Bala sir (Palanisamy), Vasantha Balan, AR Rahman as well as Raghava Lawrence.”

The versatile actress is confident about The Body opening more doors for her in Bollywood. “I am already receiving a warm welcome in Bollywood and meeting the best of people here. I have also been offered a few projects and one of them will be announced very soon. I am ready to do all kinds of films as I don’t want to be stereotyped. I have done roles that are poles apart in South cinema, and that is what I am aiming for in Bollywood, too,” she concludes.