Varun Tej’s ‘F3: Fun & Frustration’ has been declared a superhit! The film went on to become the star’s biggest opener, raking in a 3-day collection of approximately 28 crore in Andhra Pradesh and Telangana alone. 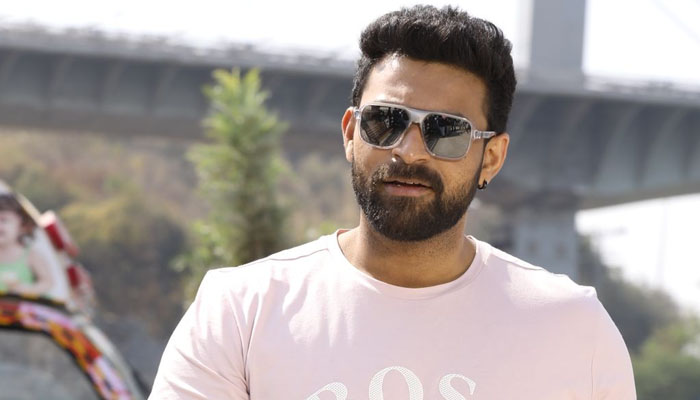 The movie also made $500K at the US Box office on its opening day, with the weekend numbers now closing in on 1 million.

Touting it to be a completely fun and crazy ride from start to finish, Varun Tej starrer ‘F3: Fun & Frustration’ has been well received by audiences from Amalapuram to America. The film’s numbers were steady even on Day 2 and Day 3 with a 3 day gross of 63.5 crore worldwide collection.

Despite boasting of a talented ensemble starcast, fans have been referring to ‘‘F3: Fun & Frustration’ as an out-and-out Varun Tej film, given his impressive performance and how he manages to stand out in the film both with his screen presence and acting chops.

Calling the film ‘totally entertaining’, ‘a fun ride’, ‘paisa vasool’ and ‘a family entertainer’, audiences also raved about Tej’s comic timing and how he stood shoulder to shoulder alongside veteran actor Venkatesh Daggubati.