A week after wrapping up the shooting for his upcoming horror-comedy ‘Bhediya’, Bollywood actor Varun Dhawan, teased fans that he is now filming for ‘something special’. 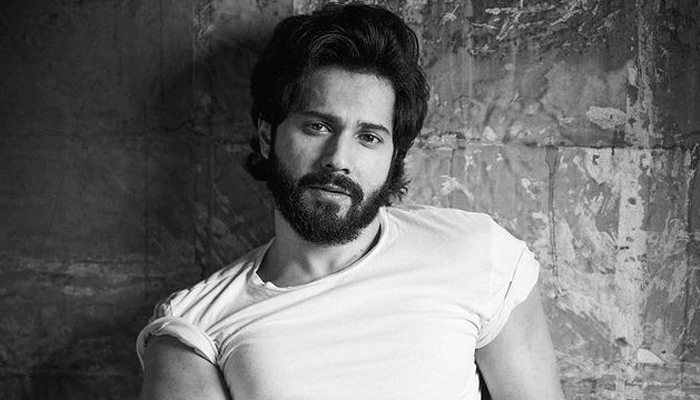 Taking to his Instagram handle, the ‘Coolie No. 1’ actor shared a video in which he could be seen flaunting his chiselled physique while warming up with scapular retraction exercise in a gym. Alongside the video, he wrote, “Date locked, shooting something special”.

Dhawan, who recently completed shooting for ‘Bhediya’, will be seen essaying the role of a half-man and half-wolf in the movie. The film, which went on floors earlier in March in Arunachal Pradesh, will bring together the dynamic duo of producer Dinesh Vijan and director Amar Kaushik, who also helmed the 2018 blockbuster movie ‘Stree’.

Starring Varun, Kriti Sanon, Abhishek Banerjee, and Deepak Dobriyal, the story has been written by National Award Winner, Niren Bhatt, who also wrote intriguing scripts for ‘Bala’, ‘Made In China’, ‘Wrong Side Raju’. The film is slated to release in cinemas on April 14, 2022.