Riding high on the success of her last release Shershaah, Kiara Advani has casted her magic not only on the audience but also her co-stars as Varun Dhawan offers a glimpse into the Kiara fever on sets of Jug Jugg Jeeyo. 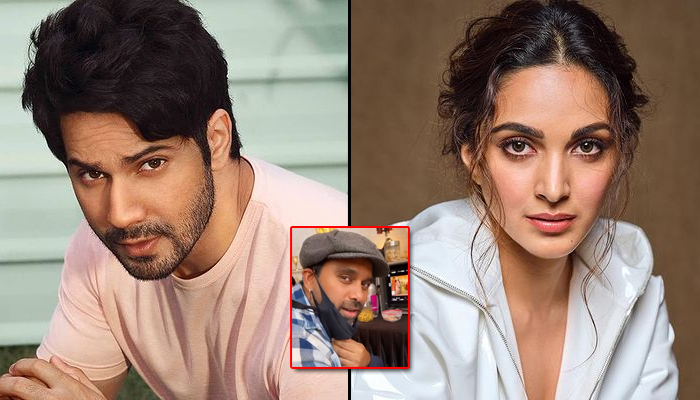 In an Instagram story, Varun Dhawan is seen asking choreographer Bosco Martin about Kiara, where he responds with the actress’ chartbuster ‘Ki Raataan Lambiyan’.

Kiara Advani has been raking appreciation and accolades from all quarters for her impactful performance as Dimple Cheema in Shershaah. Presenting top-notch performance in her astounding emotional sequences, Kiara has engulfed the nation with her charm.

On a roll with almost half a dozen projects in her kitty, Kiara Advani is amongst the busiest actors in town, having wrapped Bhool Bhulaiyya 2 and Shashank Khaitan’s next. The actress is currently shooting for Jug Jugg Jeeyo, post which she will begin S Shankar’s RC-15.