Budding star, Vardhan Puri the grandson of the late actor Amrish Puri, made his Bollywood debut in 2019 with ‘Yeh Saali Aashiqui’. Prior to his big-screen debut, the young hunk had explored the world of entertainment with stints in theatre, as well as as an Assistant Director for movies like “Ishaqzaade”, “Daawat-e-Ishq” and “Daawat-e-Ishq”. 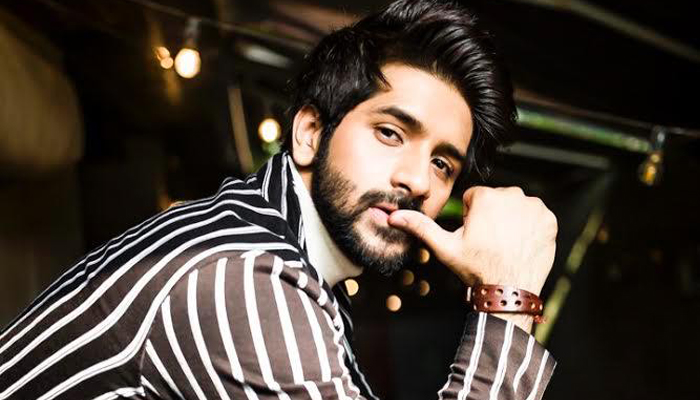 “I would urge anyone who wants to become a writer, a director or an actor to become an assistant director in films first, and then follow your path,” he mentions explaining how his work behind the camera helped him perform better in front of it. “I was a theatre actor and I never went on a film set before that. I used to watch films but I didn’t know much about filmmaking.

When I started working on a film set as an assistant director, I interacted with producers, directors and heads of various departments, and I worked on film scripts, involved myself in readings, casting process and production design. It gave me an immense amount of knowledge about filmmaking,” said Vardhan.

OTT platforms had existed prior to the lockdown, but they have gained much more prominence in the last few months, with people having to stay at home being a major catalyst. The exhibition of films is going through a massive change, due to the pandemic, films are being released on OTT platforms instead of the traditional way, in theatres. Commenting on this, Vardhan shares “I think it’s great to release your film on an OTT platform. If you can reach people’s houses with your content then there is nothing better than that, because it increases your audience base. People can watch your film as per their convenience and comfort, so I feel it’s a fantastic thing.”

The handsome star mentions that people will only return to the theatres for films that need a big screen for the full cinematic experience. “I am someone who has romanticised the idea of theatre, cinema and the big screen but I think it’s the time to change our mind. I feel very soon the theatre-going experience will only be restricted to big event films like ‘Baahubali’, ‘Avatar’ and the ‘Avenger’ films. I think people will prefer to watch content-driven films in their houses because to go out and to watch a movie is an expensive proposition, which includes tickets, food and travelling expenses, and plus it is time-consuming. It is a lot for normal middle-class families,” he noted.