Actor and model Urvashi Rautela has won the audience’s hearts not only with her performances in films but also because of her dancing skills. She also enjoys a huge fan following on Instagram as she keeps her fans and followers updated on the developments that take place on her personal and professional front. Lately, the Sanam Re actress is all smiles and hearts as she reached the 38 million mark on the photo-sharing platform. 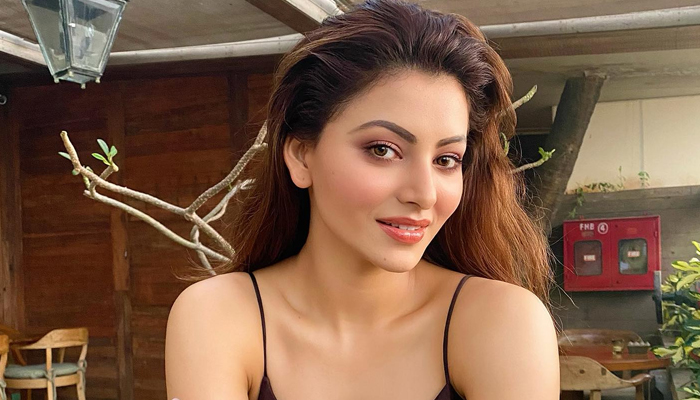 Yes, actress Urvashi Rautela has garnered a fan following of 38 million on Instagram. Urvashi posted a video on Instagram on Friday. In the clip, she is seen riding in a luxury car. She wrote, “38 MILLION LOVE ON @instagram. THANK YOUUUU. I LOVE YOU. ENJOYING MY BABY ROLLS,”.

With these latest figures, Urvashi is ahead of Bollywood actress Kareena Kapoor, who has 6.7 million followers, as well as stars such as Shah Rukh Khan (25 million) and Amitabh Bachchan (26.9 million) followers respectively.

She was last seen in the Zee 5 film Virgin Bhanupriya. Rautela will also be making her Telugu debut with the film titled Black Rose soon. She also dropped a hint about her next movie which is going to an action thriller.

On the work front, Urvashi will next be seen in the web series “Inspector Avinash”. The series is based on the life of Inspector Mishra and has Randeep Hooda essaying the title role.