This Friday released Hindi action-comedy Ujda Chaman has passed the opening weekend on a decent note. But unfortunately it got failed to find a way in opposite to already existing Housefull 4. Directed by Abhishek Pathak, the film is an official remake of Kannada drama Ujda Chaman that was released in 2017. 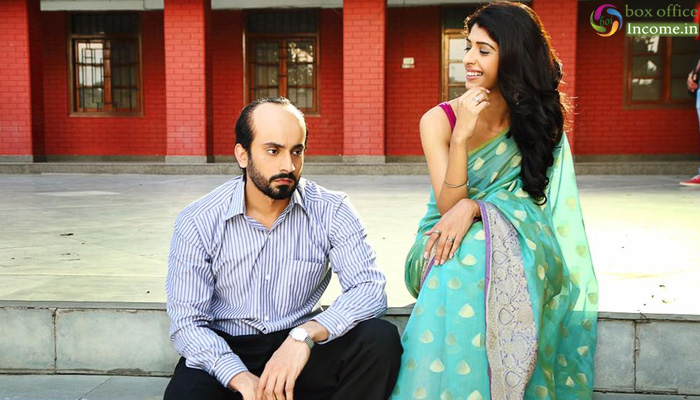 Starring Sunny Singh, Maanvi Gagroo, Saurabh Shukla and Karishma Sharma in lead roles, the film opened on a decent note on Friday and did the business of only 2.35 crores. On the next day i.e. Saturday as well, it remained similar and managed to collect the amount of 3.30 crores.

Then on Sunday, Ujda Chaman recorded a decent jump and minted the amount of 3.61 crores. With this, its 3 days total collection has become 9.26 crores nett at the domestic box office. Although the film had managed to create the right amount of buzz before its release thanks to its controversy with Ayushmann Khurrana’s Bala.

Both the films deal with the same subject of premature balding. Ujda Chaman was initially scheduled to hit the screens on November 8 but to avert a box office clash with Bala, it later shifted to an earlier release of November 1.

Still, the film’s lead actor Sunny Singh would be hoping that his film continues to rake in good numbers during the weekdays as well since on immediate Friday arrives Bala and that would fetch quite some attention of the audiences.