After impressing one and all with his incredible performance in the critically acclaimed Tumbbad, which was also produced by him, actor Sohum Shah is gearing up for an interesting short film titled – Gulabi Lens. 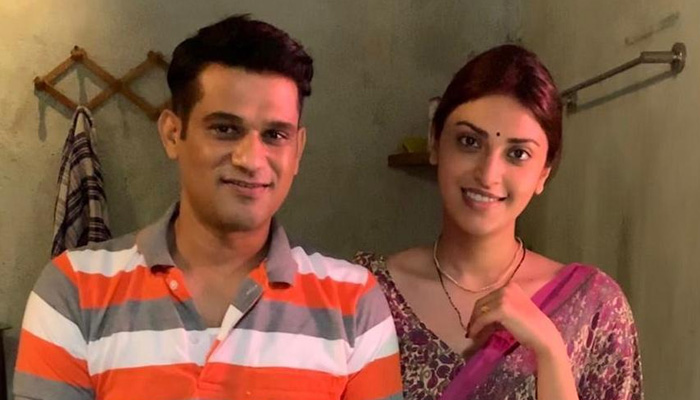 While the actor, whose last film Tumbbad was hailed from all quarters and also made its presence felt at all popular awards function, is tight-lipped about his recent project, it is learnt that Sohum will be seen romancing Anushka Ranjan in the film.

This is the first time Sohum will be seen alongside Anushka and it will certainly be interesting to see this fresh new pairing onscreen. Gulabi Lens will be helmed by Saurabh Gupta.

Apart from this, the versatile actor has also recently finished shooting for Pawan Kriplani and Abhishek Chaubey’s untitled short film alongside Kriti Kulhari.

What’s truly interesting and commendable about Sohum Shah is the fact that the actor is always willing to experiment, and despite huge critical acclaim and wide-spread appreciation, Sohum has no qualms about doing short films or anything else that has good content.

Clearly, this actor-filmmaker is driven solely by his passion for cinema. More power to you Sohum.