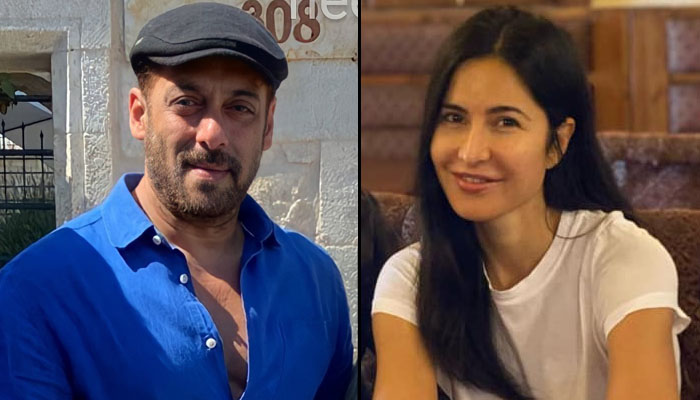 A source from Austria to Bollywood Hungama said: “‘Tiger 3’ will present Austria like never before and Yash Raj Films is ensuring that they present the country in the most spectacular way possible. Salman and Katrina will shoot in some never seen before locales in the country. They are currently shooting in the areas like Upper Austria, Salzkammergut, Dachstein Salzkammergut where they are filming some intense action sequences for the film.”

The source shared that the film’s director “Maneesh Sharma has a grand vision for ‘Tiger 3’ and Austria presents a perfect backdrop to Tiger and Zoya’s journey and mission in the film. The country is vital to the plot and the screenplay of the film and Maneesh is going all out to shoot some of the most spectacular sequences of the film in Austria.”

The two stars were earlier shooting in Turkey. Salman and Katrina even got a chance to meet the Minister of Culture and Tourism of Turkey Mehmet Nuri Ersoy. The third instalment in the ‘Tiger’ franchise, which is directed by Maneesh Sharma, was put on hold due to the global outbreak of Covid-19.