Last year Warda Nadiadwala was adjudged as ‘The Most Spalicious Mom’, at the Asia Spa Awards in the year 2018. The award is given to the most fit moms in the industry, earlier Shilpa Shetty had bagged the award in the same category. Warda has been into fitness since quite some time, she actively posts her workout videos on social media as well. 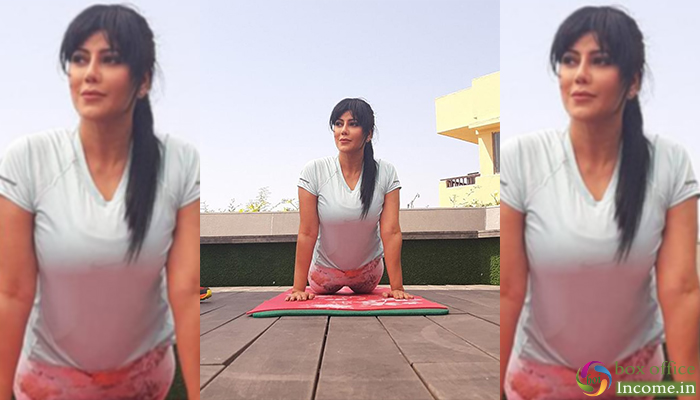 Warda is a mother of two handsome boys and film-maker Sajid Nadiadwala’s wife. Recently she was approached by one of DTH channel for their home videos. The first two episodes of ‘Blockbuster Body’ were recently aired and garnered the maximum viewership in that week. The show was one of the trending show of the week.

Speaking of her hobby and motivation she said, “I love working out. Staying fit is my motive and come what may, I always make sure I am training. Sajid makes me try all different kinds of workouts and he sometimes even designs them for me. Through these videos I want to inspire women to stay fit and just like me I hope every husband, son or brother pushes the women in the family to stay fit just like mine.” she signs off.