After the success of Master (2021), Thalapathy Vijay is now gearing up for another film Beast this year. With a back-to-back schedule, the film is moving at a rapid pace. Vijay and his crew recently travelled to Delhi to begin a fresh schedule that will include huge action scenes. 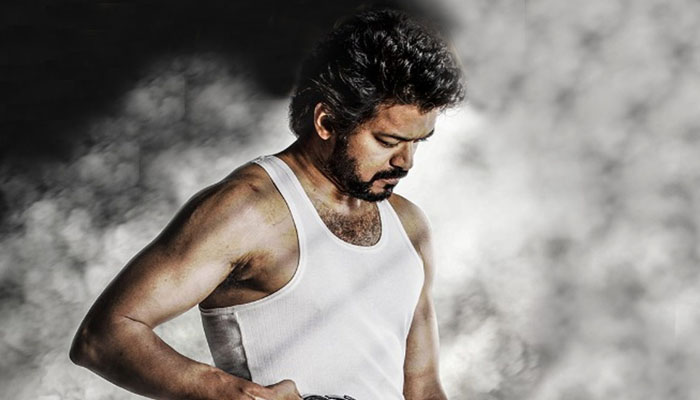 A group of assistant directors earlier went to Delhi to finalize the location for the film shoot, to avoid the last-minute hassle. Now, Vijay and the whole crew of ‘Beast’ have been off to Delhi in a separate flight arranged by the makers.

‘Beast’ team earlier completed a short schedule in Georgia and a couple of schedules in a film city in Chennai. The entire filming of ‘Beast’ is expected to be completed by October this year, and the team is heading according to their plan.

Last month, Thlapathy Vijay and Pooja Hegde shot for a dance sequence at a studio in Chennai for their upcoming film, Beast. The film’s shooting began in Georgia early this year. After wrapping up the Georgia schedule, the Beast team shot important sequences in Chennai.

Touted to be an action thriller, Beast is directed by Nelson Dilipkumar. Anirudh Ravichander is scoring music for Vijay for the third time with the film, and the film produced by Sun Pictures might be releasing on a grand festival date earlier next year.