Fans of Vijay are finally happy after the first look of the Master actor from his next film, which is titled Beast, was unveiled on June 21. The makers of the film wanted to wish Vijay on the eve of his birthday, so they decided to release the first look on June 21 at 6 pm. 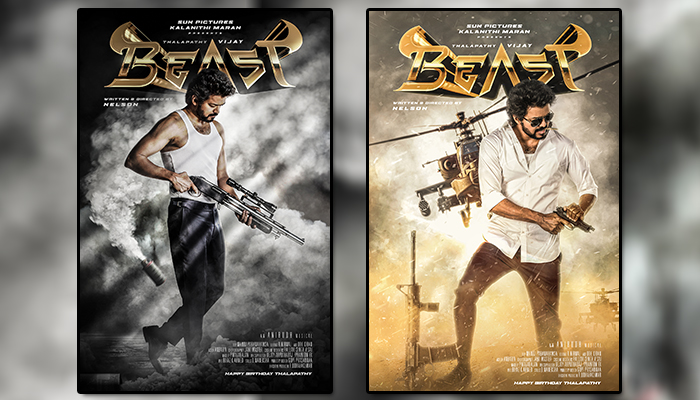 As a special gift for Vijay on the eve of his birthday, Sun Pictures revealed the first look and the title of the Mersal actor’s next film. Sharing the poster, the makers wrote, “#Thalapathy65 is #BEAST @actorvijay @Nelsondilpkumar @anirudhofficial @hegdepooja #BEASTFirstLook #Thalapathy65FirstLook (sic).”

The film features Pooja Hegde, Malayalam actress Aparna Das, Shine Tom Chacko and Yogi Babu in pivotal roles. The Ala Vaikunthapurramuloo actress will be making her debut in Tamil with Beast. It is said that Vijay will be seen in a new avatar in the film that has an unconventional storyline. Beast will be bankrolled by Sun Pictures with music composed by Anirudh Ravichander.

On the work front, Vijay will soon begin shooting for a Tamil-Telugu bilingual film, to be helmed by Vamshi Paidipally of Maharshi fame. It will be Vijay’s Tollywood debut that has left fans excited. 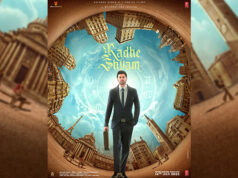 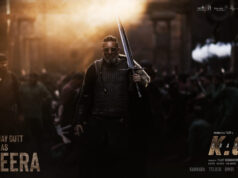