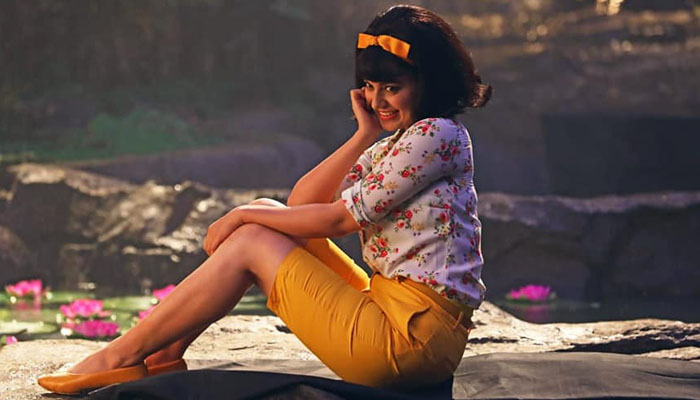 Revealing details about the digital deal, Producer Vishnu Vardhan Induri stated the reason for a theatrical release saying, “₹55crore is a small amount. I had fancy offers which would have seen me sitting on tonnes of money. But my intention was to give this film a theatrical experience. It’s done with so much passion and love, we want people to experience it first in theatre. I don’t want to go in to details, but we have recovered our investments. If the release of the film had been delayed, I would have lost my money – That’s the reason I opted for theatrical release now.”

Talking about the long standing debate of the multiplex owners and the film team over release of the Hindi version, Vishnu said, “We have made a great film. We want to show it to everyone across the country. Some parts of the Northern belt are still closed and a theatrical release all over does not make business sense. I’ve gone to the theatre only because of the love for the film and the audiences, but at the same time I do not want to make a commercially stupid move. I would have been open a 4-Week deal with multiplexes if Maharashtra had been open. If night shows are closed in many places, then a 4-week window does not make business sense. As a producer, I need to safeguard my investments; only then will I be able to make more good movies. If I don’t recover my investment, I will suffer. I have recovered the amount from non-theatrical deals that I have done.”

Depicting the life of South Indian actress-turned-politician Jayalalithaa, ‘Thalaivii’ stars Kangana Ranaut as Jayalalithaa, Arvind Swamy as MGR. Releasing in 750-800 theatres in the South, from Andhra Pradesh, Telangana and Karnataka to Tamil Nadu, as Kerela is shut down, Thalaivii has been garnering love from across quarters.

Directed by Vijay, Thalaivii, presented by Vibri Motion pictures, Karma Media Entertainment and Zee Studios in association with Gothic Entertainment and Sprint films has been produced by Vishnu Vardhan Induri and Shailesh R Singh and Co produced by Hitesh Thakkar and Thirumal Reddy with Brinda Prasad as the Creative Producer. Thalaivii has released in theatres worldwide in Hindi, Tamil and Telegu by Zee Studios.