The title of Rajinikanth’s Thalaivar 169 film with director Nelson has been revealed: Jailer. Produced by Sun Pictures, composer Anirudh Ravichander is on board, while more details on the rest of the cast and crew will be revealed soon, with reports indicating Aishwarya Rai Bachchan could be the female lead. 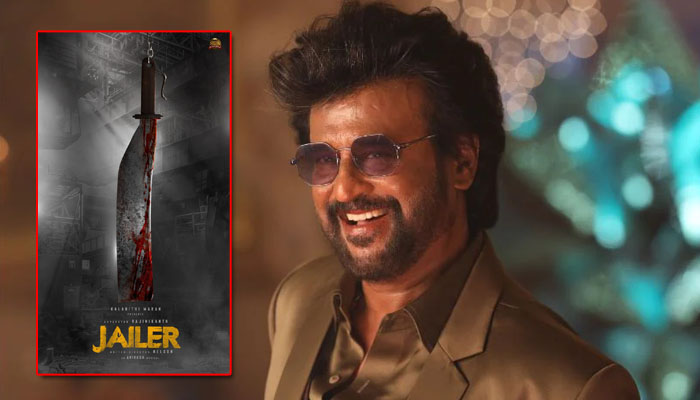 In February this year, Rajini fans were in for a sweet surprise when Thalaiva and director Nelson announced that they are collaborating for a film titled Thalaivar 169. Then, we read that Kannada superstar Shivarajkumar has been roped in for a significant role in the film. In fact, we also read that Rajinikanth will start shooting for the film in August. But before the shoot begins, we now have a legit title for Thalaivar 169.

Today, June 17, the makers, Sun Pictures, took to Twitter to announce this magnificent news, something that Thalaivar fans have been eagerly waiting for all this while. Along with two first-look posters, the tweet read: “#Thalaivar169 is #Jailer (sic).”

In an interview with Cinema Express, Kannada superstar Shivarajkumar confirmed that he is a part of Rajinikanth’s film. He said, “It’s a great opportunity for anybody to act along with Rajinikanth, and I’m glad that this project has made it possible for me.”

“He has known me from my childhood, and I share a special bond with the senior actor. Irrespective of the role, I’m glad to be part of this film. I’m sure fans will love to watch Rajini Sir and me together on the silver screen,” he conculdes.