Known for her quirky, candid and hilarious social media presence, Tahira Kashyap Khurrana often takes to her Instagram to share updates from her daily routine. Owing to her relatable approach, the author and filmmaker often is inundated with responses from her fans and followers, a recent testimony of the same could be seen in the numerous responses she received for her Instagram story. 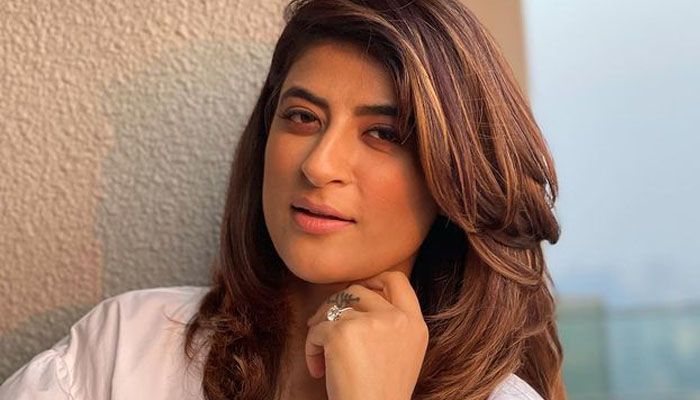 Stating her problem in an attempt to stay fit, Tahira Kashyap Khurrana shared a cute picture with a funny caption. The same ended up receiving a overwhelming response from her fans, which she shared on her stories.

Demanding tips from her followers to control hunger post workout, Tahira Kashyap Khurrana said, “Very serious question. How do you not eat more after working out?? Like how? How? I mean howww? Trying to get fit here, but the appetite isn’t helping😁🙈 koi tips?”

Using daily instances in the most appealing manner, Tahira Kashyap Khurrana shares stories through her work that strike a chord with the audience.

Having authored four books and three short films, Tahira is currently gearing up for her upcoming book ‘7 Sins of Being A Mother’ along with her directorial debut for feature film with ‘Sharmaji Ki Beti’.