Roposo, a video sharing service backed by global venture capitalists Tiger Global and Bertelsmann as lead investors was sued yesterday before the Delhi High Court by T-Series, India’s leading music company for violation of copyright in thousands of its songs. 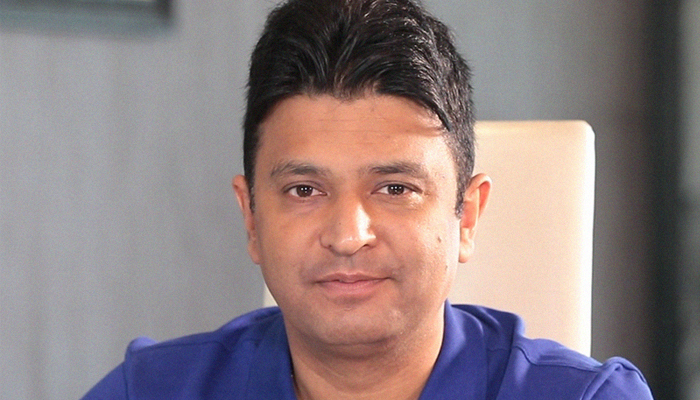 T-Series asserted that Roposo has been violating its copyrighted content in a number of ways on the Roposo App including by illegally ripping/extracting copyrighted songs belonging to T-Series and several other music labels from the phones and devices of its users especially from their Apple Music and Google Music accounts.

They further contended that Roposo was illegally compiling its songs into a Music Library for use by users and brand owners alike and is also egregiously using the songs within video advertisements and contests run by Roposo and creating effects/filters with T-Series songs amongst other violations, all without taking any license from T-Series.

When contacted in this regard the legal team of T-Series confirmed that a suit had indeed been filed for copyrighted infringement against Tiger Global, Bertelsmann and GlanceInMobi in relation to the services offered by them through Roposo but refused to comment on the matter since the same is sub-judice before the Court.

When contacted on this development Neeraj Kalyan President at T-Series stated, “It’s a matter of shame for global major venture funds that they are backing music pirates for commercial gains. It has become fashionable for such pirates to seek refuge under ambiguous provisions of law and claiming to be an intermediary or are entitled to any safe harbour protection given the number of direct instances of infringement by Roposo and others like them.

Their actions are contradictory to their bogus claims as their actions and offerings in the App clearly show commercial synchronization, encouraging users to upload videos containing infringing content, curation of our music in an audio library as well as monetization of our songs directly by Roposo.

Having admitted before the court to having provided our content in the music library and ripping/extracting our songs, to now say that the content is user generated or that Roposo is an intermediary is just misleading, an eye-wash and a futile attempt to justify their crimes. In fact, as I understand the law also requires that even intermediaries, which Roposo is not, to conduct regular due diligence of its platforms and prevent such violations proactively and not wait for a takedown notice.

None of what Roposo is doing is intermediary behavior and instead requires a specific license under copyright law. We expect a company backed by global investors such as Tiger Global and Bertelsmann and operated and run by global names such as Glance InMobi to be well aware of the law and considerate of the market realities, especially of the fact that virtually every other similarly placed service including ‘Sharechat’, “Moj”, ‘Facebook’, ‘Tik-Tok’, ‘Instagram’ etc has taken a license from us for such features and offerings. We have zero tolerance policy against any kind of infringement, however, we are always open to license our content and will be happy to initiate meaningful discussions in this regard.”