Suriya’s upcoming film with director Siva, tentatively titled Suriya 42, began production last month. The makers have now released the motion poster of the film, which also reveals that Bollywood actor Disha Patani will make her Tamil debut in the project. 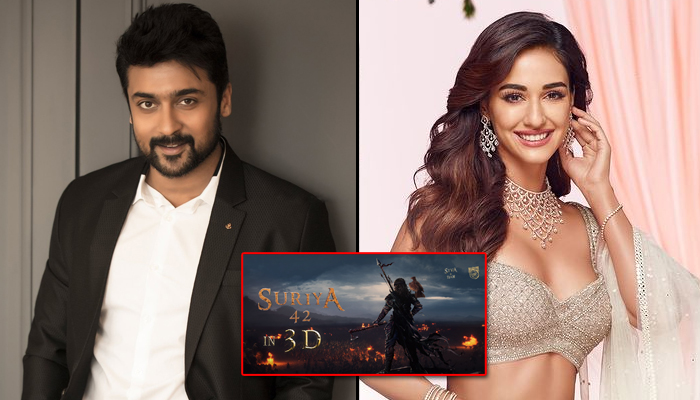 Releasing a motion poster of the film, an explosive action entertainer that is tentatively being referred to as #Suriya42, Siva tweeted, “With the love and blessings of the Almighty, all the fans, media friends and cinema lovers.”

While plot details remain unknown, the motion poster hints that it might be a period film.

With music by Devi Sri Prasad, the film will have cinematography by Vetri Palanisamy, and editing by Nishad Yusuf. Madan Karky has penned the dialogues, while the screenplay was written by Adi Narayana.

Suriya 42 is a co-production between UV Creations and Studio Green. The motion poster has also revealed that the film will release in 3D in 10 languages.