The educational-drama Super 30, which was released on July 12 doing superb business at the domestic box office. The film is a biography of Bihar-based mathematician Anand Kumar, who in real-life runs a Super 30 programme that provides coaching to 30 students from economically weaker sections to crack the prestigious IIT-entrance exam every year. 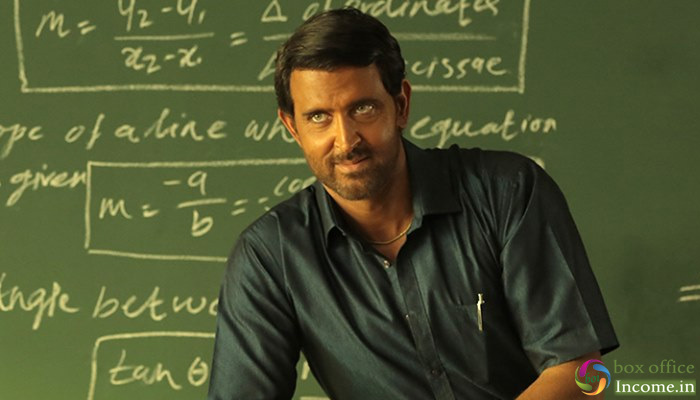 Directed by Vikas Bahl, Super 30 has received mixed response from the critics. However, the film has received praise from political leaders. The film has been declared tax free in Bihar, Rajasthan, Gujarat, Uttar Pradesh and Delhi, thanks to its inspirational storyline.

Due to positive feedback, Phantom Films, Nadiadwala Grandson Entertainment, Reliance Entertainment and HRX Films’s production remained strong throughout the opening week and did the business of 75.85 crores. Then in the second week as well, it maintained a very good pace and bagged the amount of 37.86 crores domestically.

After the two successful weeks, Hrithik Roshan starrer passed the third weekend as well on an excellent note and registered the business of 12.22 crores, with 2.14 crores on 3rd Friday, 4.47 crores on 3rd Saturday, and 5.61 crores on 3rd Sunday. After 17 days, the total collection of the movie was recorded at 125.93 crores.

Now once again Super 30 has entered on weekdays and faced a considerable drop in footfalls due to normal working days.  On 3rd Monday, it witnessed a drop of 35.05% than Friday and minted the amount of 1.39 crores. On the next day i.e. 3rd Tuesday, it collected 1.35 crores and raised 19 days total collection to 128.67 crores at the Indian box office. 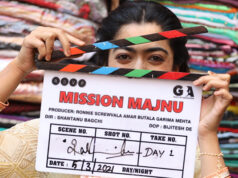