The box office success of Rohit Shetty’s film Sooryavanshi is now undeniable. Not only for Akshay Kumar, but also for Rohit Shetty, the film is smashing records. The film, which stars Akshay Kumar and Katrina Kaif in the key roles, has been a box office on fire from the start. 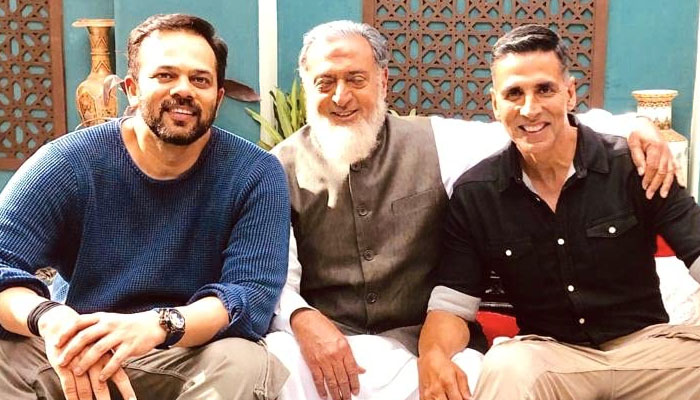 Sooryavanshi has got succeed to entertain many in theatres and gained a good word of mouth. The film has received mostly positive reviews from the critics and getting huge support from the audience on the single as well as multi-screens across India.

After the excellent start, Rohit Shetty & Karan Johar’s production showed solid performance over the weekend and did the business of 77.08 crores which included 26.29 crores on Friday, 23.85 crores on Saturday & 26.94 crores on Sunday.

Sooryavanshi is now running on weekdays and still has a superb hold over the audience across India. On Monday, it remained super strong and minted the amount of 14.51 crores. While on Tuesday, the film witnessed a delince and bagged the amount of 11.22 crores.

On the next day i.e. Wednesday, due to a normal working day, Reliance Entertainment’s presentation faced a significant drop in footfalls but still managed to collect 9.55 crores and raised its 6 days total collection to 112.36 crores at the domestic box office.