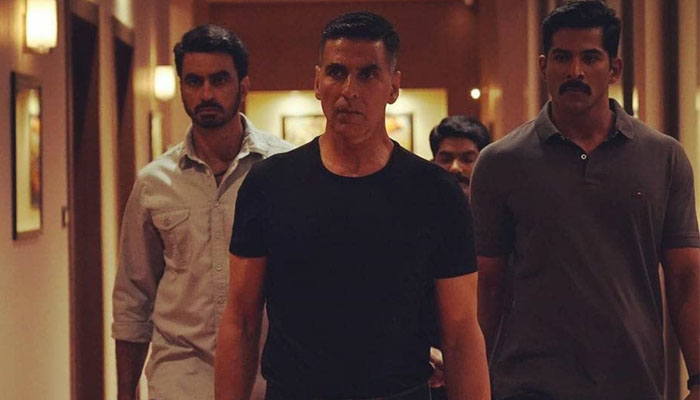 Sooryavanshi has got succeed to entertain many in theatres and gained a good word of mouth. The film has received mostly positive reviews from the critics and getting huge support from the audience on the single as well as multi-screens across India.

Reliance Entertainment’s presentation started the journey on a tremendous note and registered the second highest opening day business record of Akshay’s career with 26.29 crores. With a solid performance, it did the business of 23.85 crores on Saturday & 26.94 crores on Sunday.

After the weekend, the total collection of Sooryavanshi was recorded at 77.08 crores. Now it has entered on weekdays and still has a solid hold over the audience nationwide. On Monday, the film remained super-strong and minted the amount of 14.51 crores nationwide.

After 4 days, the total collection of Akshay-Katrina starrer has become 91.59 crores nett at the domestic box office from 3519 screens. The entry into the 100 crore club is expected by today.