It was yet another superb weekend for Rohit Shetty’s Sooryavanshi as the film continued to collect right through Friday, Saturday and Sunday. Superstar Akshay Kumar starrer this action-drama was released with enormous hype among his fans and as expected witnessed overwhelmed response of audience across the globe. 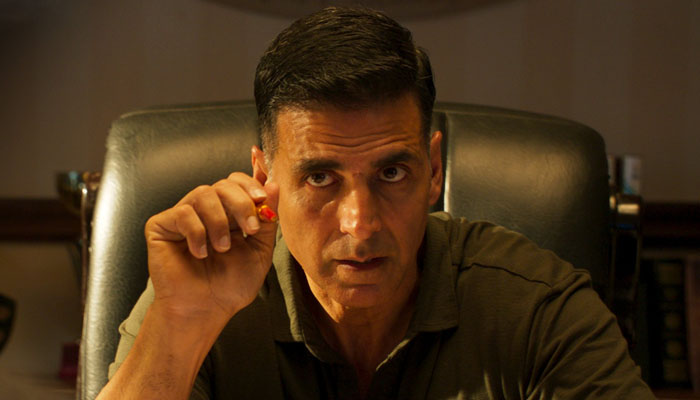 From critics also, Sooryavanshi has received very positive reviews and gained huge buzz among audience. With massive initial buzz, the movie reported tremendous opening and did the whopping business of Rs 120.67 crores in the first week. In the second week too, the movie remained very strong and registered the business of Rs 45.58 crores.

From its third week, Reliance Entertainment’s presentation witnessed some loss in its pace but still managed to score Rs 18.68 crores. In the fourth week despite the newly released Satyameva Jayate and Antim: The Final Truth, the movie minted the amount of Rs 6.42 crores. Now it has entered in the fifth week and once again enjoying weekend.

On its 5th Friday, Sooryavanshi showed slight drop than previous day and raked the business of Rs 0.36 crore. On Saturday, with little growth in its occupancy, it collected the amount of Rs 0.67 crores.

On the last day of weekend i.e. Sunday, the movie received some growth and it has added the amount of Rs 0.99 crores to its account and made its 31 days net total collection as 193.27 crores on domestic box office.