Portraying a pivotal role as a hostage in the upcoming biographical war drama ‘Major’, Sobhita Dhulipala has wrapped the dub for the film. Releasing in three languages, Major is one of the most anticipated and awaited films of 2022, depicting the life story of the martyr Sandeep Unnikrishnan. 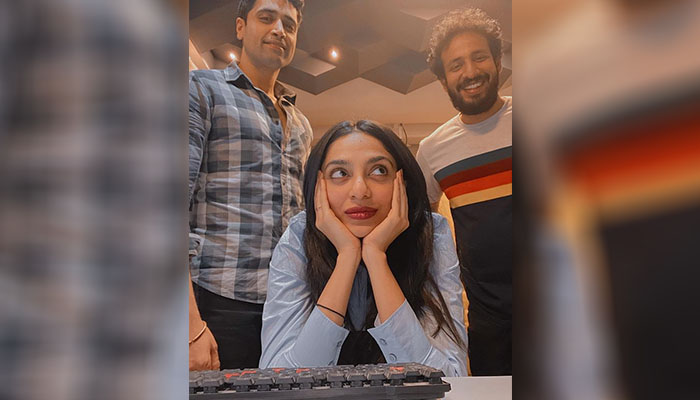 Earlier, the makers of the film released the teaser tracing the varied phases of Sandeep Unnikrishnan’s life played by Adivi Sesh. With a surge of emotions, the visually stunning teaser struck a chord with the audience generating anticipation for the film.

From early childhood, teenage romance, glorious years in the army to bringing to screen his valour as he laid his life in the tragic 26/11 Mumbai attacks, Major celebrates the spirit of Sandeep Unnikrishnan’s life. Mounted on a large scale, the film is a celebration of courage, sacrifice and patriotism.

Produced by Sony Pictures Films India in association with Mahesh Babu’s GMB Entertainment and A+S Movies, Major is slated to have a worldwide theatrical release on February 11, 2022. 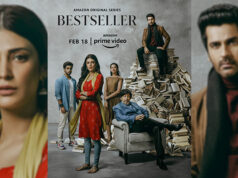