It’s no secret that Rohit Shetty and Ajay Devgn are bringing the cop world ahead with Singham 3. Singham takes on the terrorists sheltering in Pakistan-occupied Kashmir in the film. And now, we have learnt that Rohit Shetty, Ajay Devgn, and the rest of the Singham 3 cast have set a release date. 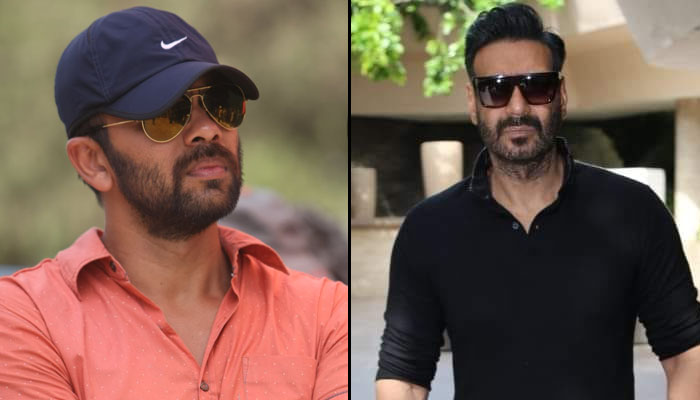 Ajay Devgn and Rohit Shetty’s Singham 3 will be a patriotic film and hit the right chord with every Indian and a source close to Pinkvilla said, “It’s among the most patriotic films that Rohit and Ajay are collaborating on, as it is set against the backdrop of turbulent Indo-Pak relationship. The premise has Kashmir in its backdrop, and it’s a story special to all the stakeholders. Given the plot and vibe, the makers feel, it’s best to bring the film on the big screen during the Independence Day 2023 weekend.”

For every Indian, the film is a true celebration of independence. The filmmakers intend to shoot the film extensively in Kashmir and Delhi, and all the necessary paperwork is being finalised. “It will go on floors around September/October next year, as adequate security will be provided by the officials to the crew following the Independence Day celebrations next year,” the source added.

The reports also state that an official announcement will be made soon by the makers of the film. Besides, Ajay Devgn, reportedly Akshay Kumar and Ranveer Singh will also make an appearance in Singham 3.

The director will soon start shooting the cop drama as soon as he wraps up on Ranveer’s Cirkus. Meanwhile, Rohit Shetty’s latest release Sooryavanshi starring Akshay Kumar and Katrina Kaif is doing great at the box office.