The one woman band and India’s very own pop-star, Jasleen Royal, recently revealed the story behind her “Royal” surname. The female pop-star who’s originally Jasleen Kaur, explained how she went from that to Jasleen Royal. On the Learn from Girls episode hosted by Ranveer Allahbadia, the singer and composer revealed the emotional connection of her surname ‘Royal’ is related to her father. 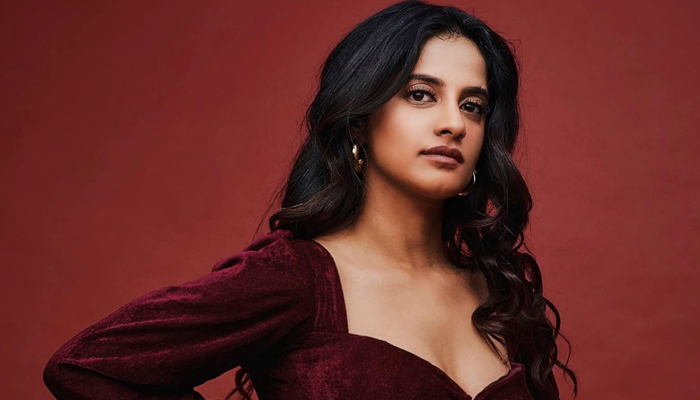 The Ranjha composer and singer stated that her family owned a bakery named “Royal” in Ludhiana and her father was popularly known as “Bittu Royal” in his early days. The public associated his identity with the bakery, however, after the separation amongst the brothers, the ‘Royal’ chain ended. Eventually, when Jasleen climbed the ladder of success and her name appeared in newspapers as Jasleen Kaur, her father pointed out the missing ‘Royal’ in her name.

Henceforth, Jasleen started using Royal and now we all know the melody queen as Jasleen Royal. Making her parents proud as always, Jasleen mentioned, “I felt by using Royal I can give him back what he lost, I’ll try. And that’s how my surname now is Royal.”

The singer is an absolute youth inspiration and is one of the country’s most successful female pop star ever. Jasleen is touted as the musical revolution of the nation, as with her art the country has now seen more of pop culture!

On the work front, Jasleen will soon be setting off for her concert tour in the USA.