Talented filmmakers – Nandita Roy and Shiboprosad Mukherjee have made it a habit to effortlessly win our hearts with their content rich films. And while we still can’t stop raving about their last offering Konttho, which is running successfully in theatres for over 55-days now, the duo has started weaving magic once again with their next film – Gotro. 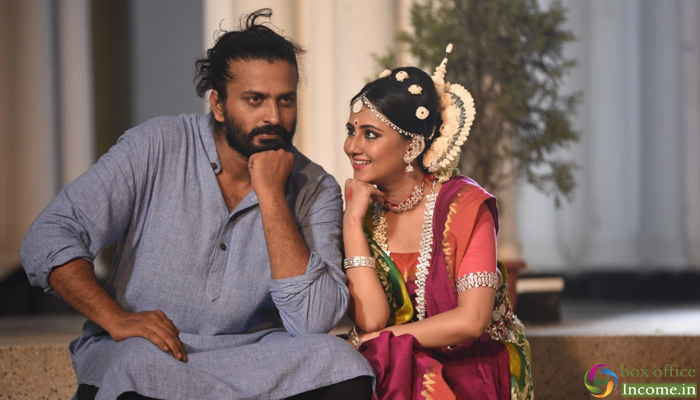 The movie has piqued the curiosity of the audience ever since it was announced few weeks ago. And now the makers have dropped the first song of the film – Neel Digante – Inspired by Rabindra sangeet and sung in the melodious voice of Shreya Ghoshal this one is a pure gem.

Interestingly, this song is Shreya’s second association with the director duo – Nandita Roy and Shiboprosad Mukherjee. The talented playback singer has earlier worked with them in their hit film – Praktan.

The soulful composition of Neel Digante is done by film’s only music director – Anindya Chattopadhyay, who is reuniting with Nandita and Shiboprosad after the hugely successful Haami.

Neel Digante is a mesmerizing love ballad which is sure to grow on to you every time you hear it. Featuring the lead pair of the film – Nigel Akkara and Manali Manisha Dey, Neel Digante is beautifully picturized and is truly a visual delight.

Gotro is based on a social issue and tries to remind us the importance of humanity over religion by means of a heart-warming story. Like all, Nandita Roy and Shiboprosad Mukherjee films, Gotro is produced by their banner – Windows Production. The film will hit the screens in August on the auspicious occasion of Janmashtami. 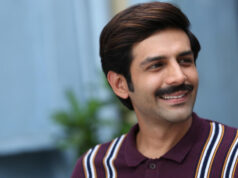 Kartik Aaryan spreads awareness yet again with a hilarious post as registrations for Covid vaccine opens!