The Shoot of ‘OMG: Oh My God 2’ starring Pankaj Tripathi and Yami Gautam seems to have hit a roadblock after seven members of its crew have tested positive for COVID-19. 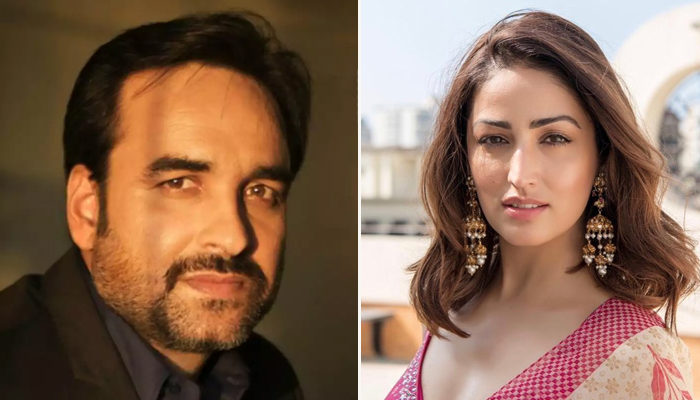 According to the reports, seven members of OMG 2 have tested positive and producer Ashwin Varde stalled the shoot for two weeks following the development. A unit member had tested positive after which he was immediately sent into home quarantine and other members underwent tests.

After the tests came in negative, the shoot resumed. In a matter of two days’ time, three people started to show symptoms. The round of tests was organized and the shoot was put on hold. At the time, six members tested positive.

As per the report by Bollywood Hungama, Akshay Kumar and Ashwin Varde are co-producing the upcoming social comedy. The two producers are much excited about the project as they have been working for almost a decade to get the right script for the sequel.

The producer duo gave a green signal to the film’s sequel after ensuring it is better than the first one. A few days back, the reports of Akshay Kumar joining Ashwin Varde’s production for Oh My God 2 were surfacing.