Breakthrough talent, Aadil Khan, is all set to showcase his true potential as a performer with Disney Hotstar’s Shoorveer. A thrilling, nail-biting series that takes audiences through the story of how an elite unit undertakes a mission that will test the limits of their courage and grit, ‘Shoorveer’ directed by Kanishk Varma has all the ingredients of a binge-worthy show. 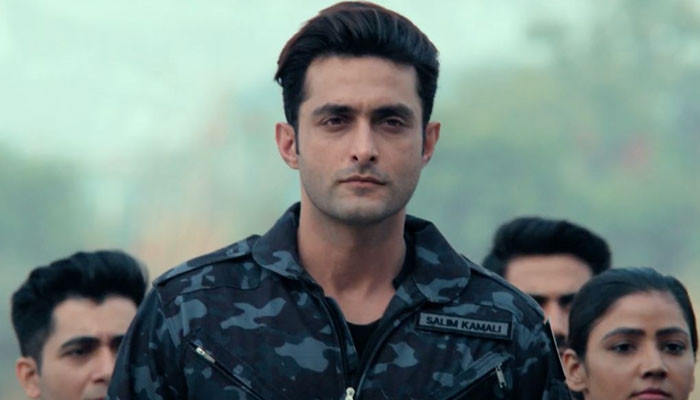 After proving his mettle as a performer in Special Ops 1.5 alongside Kay Kay Menon, the young actor pushed the envelope with ‘Shoorveer’ and apart from the intensive prep also underwent a body transformation for his role of the fierce and feisty army officer Salim Kamali.

What’s interesting is that while certain action stars aren’t popular for their acting prowess, going by the trailer of ‘Shoorveer’ Aadil Khan seems to be the entire package – Looking every bit the part and being convincing in it too!

The actor in his very first debut Bollywood film ‘Shikhara’ , was cast as the main lead by award-winning filmmaker Vidhu Vinod Chopra.

Shoorveer will be out on Disney + Hotstar on 15th July.