Shirley Setia is all set to launch her latest single ‘Tere Naal Rehniya’ a love song that the Gen-Z crowd will relate to. 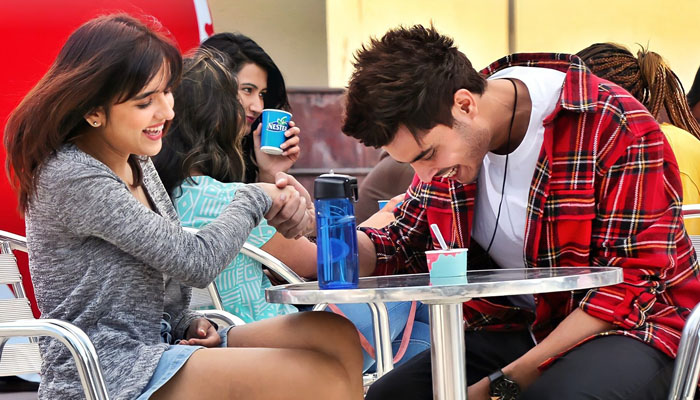 Says Shirley Setia, “Tere Naal Rehniya is a song extremely close to my heart and I’m sure it’s something everyone will relate to. We’ve made this with a lot of love and I truly hope audiences enjoy it.”

Shirley Setia’s ‘Tere Naal Rehniya’ will be out on the 25th September.

Shirley made her acting with the digitally-released Hindi film ‘Maska’. She is also a part of the upcoming film, ‘Nikamma’, starring Shilpa Shetty and Abhimanyu Dassani.

She is all set for her debut in Telugu films. She will be seen in a yet-untitled film opposite Naga Shaurya, directed by Aneesh Krishna.