Actor-singer Shirley Setia is all set to make her Telugu film debut with ‘Krishna Vrinda Vihari’, where she will be seen opposite Naga Shaurya in this romantic film. 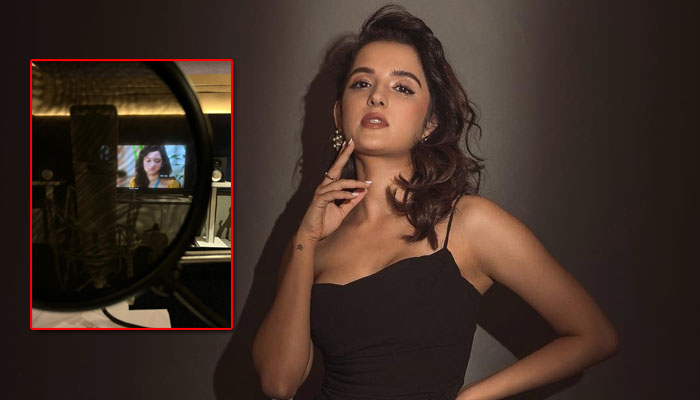 Interestingly, while most north actresses avoid dubbing for their south films, Shirley insisted on taking up the challenge and dubbed for the film in Telugu herself.

Through the course of her career, Shirley Setia has always chosen to attempt different things professionally from singing to acting, both within the Hindi and other language industries.

Said Shirley, “Dubbing for my first Telugu film is both challenging and satisfying. I would have to thank Mahesh Garu, Usha Mam, and the entire film crew for encouraging me to prep and dub. And also to our director Anish sir, Taj sir and our recording engineer Giri sir for being so patient with me through the process.”

The actress-singer is enjoying the best phase in her career. While she made her acting debut in “Maska’ on the OTT platform, she also makes her Bollywood debut with ‘Nikamma’ along with Abhimanyu Dassani and Shilpa Shetty and her Telugu debut with ‘Krishna Vrinda Vihari’ this year!