Singer and actress Shirley Setia who Forbes Magazine referred to as ‘Bollywood’s Next Big Singing Sensation’, is out with her latest single ‘Tere Naal Rehniya’. 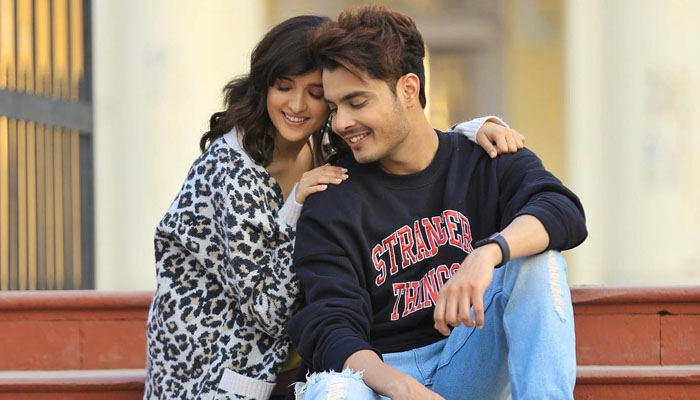 Directed by Robby Singh, ‘Tere Naal Rehniya’ is a sweet love story with melodious vocals by Shirley who puts a contemporary spin on a Punjabi romantic track.

Talking about the song says Shirley Setia, “Tere Naal Rehniya holds a special place in my heart and talks about the rollercoaster of emotions one feels in love. Gurnazar and I had a blast filming this and it took us right back to our college days. I hope audiences shower this song with love and enjoy it as much as I enjoyed putting this together.”

The duo first collaborated for a beautiful Punjabi romantic song ‘Koi Vi Nahi’ sung by Shirley Setia along with Gurnazar on male vocals.

The singer-actress made her OTT debut last year with Netflix’s Maska and is all set to make her big Bollywood debut with Nikamma. Shirley is also currently shooting for her South debut in Hyderabad along with Naga Shaurya.