Shekhar Suman is popularly known for his acting prowess, powerhouse performances, his unmatched wit, sense of humour and repartees. The actor has time and again proven his mettle with outstanding performances in everything he has taken up. 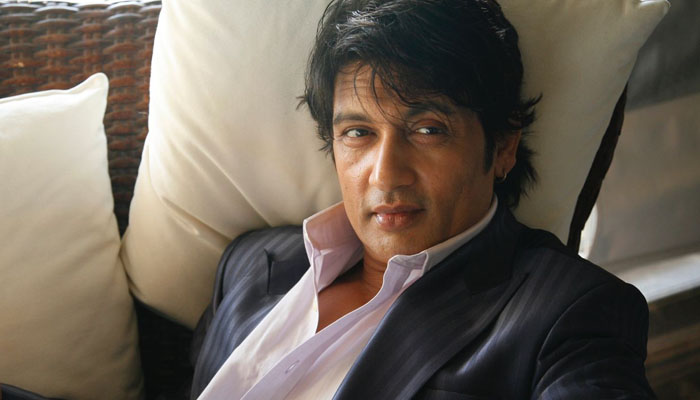 He is the pioneer of late night shows in India and had introduced stand-up performances for the first time on television. This time round, the actor is all set to tickle the audience’s ribs with the reality show, India’s Laughter Champion!

Shekhar Suman’s hilarious show which will feature contestants and their ability to make you roll on the floor with laughter, is all set to replace the show, The Kapil Sharma Show and the audience is super ecstatic for the same. Word is that Shekhar’s show will also feature Archana Puran Singh and that’s the camaraderie that we all have been waiting for ! “I am extremely gung-ho about India’s Laughter Champion.” says Shekhar Suman.

“This is show is aimed at making you forget all your worries, let loose and laugh out loud, that is much needed. The contestants are all set to tickle your ribs and I am positive that the audience will enjoy this show thoroughly. It’s also great to collaborate with Archana for this reality show and the viewers can surely expect a trip down nostalgia lane with us,” he added.

Previously, Shekhar had taken to Instagram to inform the audience that he will be back on TV soon and now that the announcement of his show is made.