Actor Sidharth Shukla‘s demise on September 2 left the industry in complete shock. Those near and dear to him are still coping with the massive loss of his untimely passing. Earlier, it was reported that actress Shehnaaz Gill, who was a close friend of Sidharth’s, was healing one day at a time. 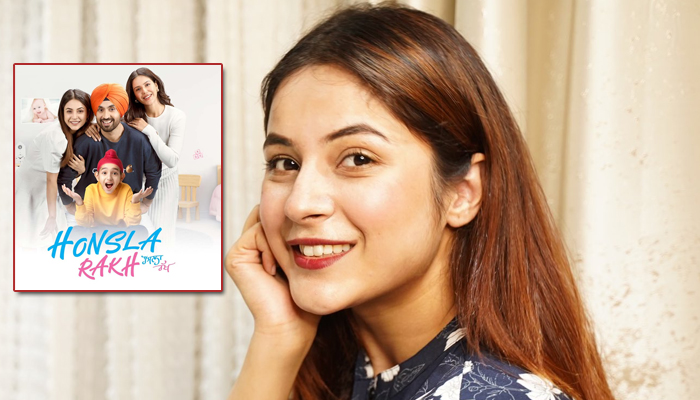 Now, it is learnt that she might resume work by October 7. She will film a promotional song for Honsla Rakh, her Punjabi movie co-starring Diljit Dosanjh and Sonam Bajwa. They had originally planned to shoot a promotional song on September 15, but postponed the schedule, as Shehnaaz was in no position to report on the set.

The actress didn’t even promote the trailer of the film, which was released recently. However, the producers have finally managed to convince Shehnaaz to shoot the song with them.

Honsla Rakh co-producer Diljit Thind told ETimes, “I was constantly in touch with Shehnaaz’s team and they regularly updated us about her. She is a thorough professional and I am glad that she has agreed to shoot the promotional song with us. We will be shooting either in the UK or India depending on her visa.”

Also giving an update on the actress’ mental state, Thind says, “She has been through a very difficult phase and is still grieving the loss. It must have taken a lot of courage for her to agree to fulfill her professional commitment. She is like family and that’s the reason we don’t wish to impose anything on her. I just want her to get back to her normal work schedule for her own sanity.”