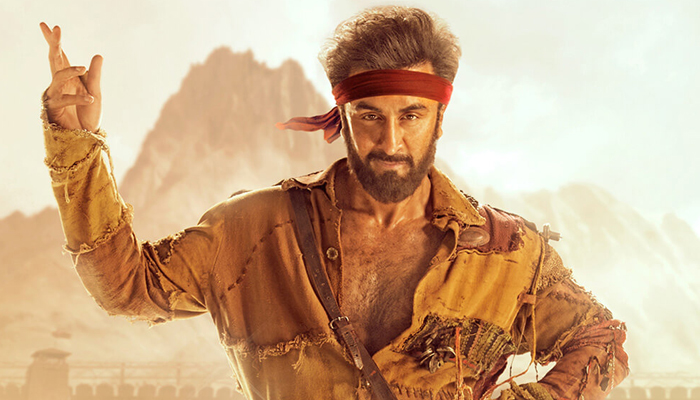 On Friday, Yash Raj Films’ production opened up on an average note in metro cities while dull in rest of the country for morning shows. From the evening shows, the film witnessed slight growth in footfalls and in the end, registered a business of only 10.25 crores nett from 4350 screens at the domestic box office.

This is looking like YRF’s third flop of the year, after Samrat Prithviraj and Jayeshbhai Jordaar.

The story of the film is set in the fictitious city of Kaza, where a warrior tribe is imprisoned, enslaved and tortured by a ruthless authoritarian general Shuddh Singh. It is the story of a man who became a slave, a slave who became a leader and then a legend for his tribe. He relentlessly fights for his tribe’s freedom and dignity. The high-octane, adrenaline-pumping entertainer is set in the 1800s in the heartland of India.

Ranbir will now have to set his hopes on his next film Brahmastra. The Ayan Mukerji film is on an even bigger scale than Shamshera with a reported ₹300 crore budget. The fantasy epic is the first of a planned trilogy and also stars Alia Bhatt, Amitabh Bachchan, Nagarjuna, and Mouni Roy. It will be released in theatres on September 9.