As we enter the new year with fresh starts leaving the difficulties of 2020 behind, we see how people have realised the need to be more connected to each other, kinder to each other. Taking the significance of being kind, especially in today’s time, a step ahead are the makers of the short film Shameless. Starring Sayani Gupta and Hussain Dalal, the short film is eligible for consideration in Oscar race of 2021. 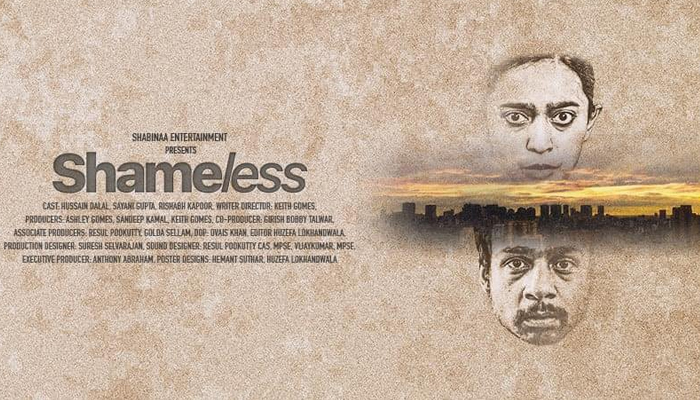 The trailer of Shameless was released yesterday and it created a storm in the media. This first glimpse has been lauded by all. Garnering a humungous milestone of Half a Million plus views across platforms within just 24 hours, the Shameless trailer was loved not only by the audience but also by the biggies of the industry. We saw some of the most prominent names from the industry spread the word about the importance of kindness through this trailer.

Just a few days back, Priyanka Chopra Jonas extended her support to the film and its makers through her Instagram post. The digital world is booming and the consumption as well as strong appreciation for a powerful short film like Shameless is an evident example of it. The short film talks about how it is important to show kindness to everyone around you. It touches upon how our connection with humanity has suffered due to the isolation caused by social media.

Directed by Keith Gomes, Shameless is presented by Shabinaa Khan who wears the hat of a producer as well with Keith himself, Ashley Gomes and National Award-winner Sandeep Kamal. Co-produced by Girish ‘Bobby’ Talwar, the sound for the film is given by Oscar-winner Resul Pookutty. 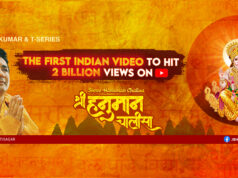 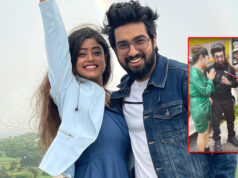 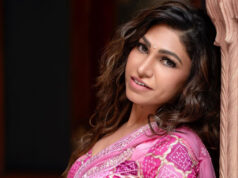