Shah Rukh Khan is reportedly shooting his upcoming film with director Atlee in Pune (Maharashtra). Pictures of the actor posing with the staff of Pune Metro have surfaced online. 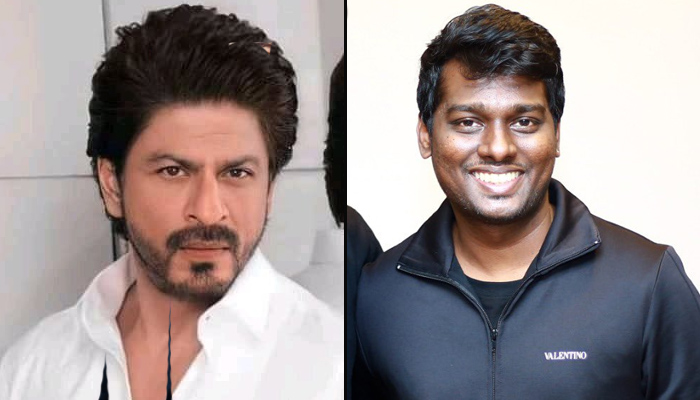 In pictures shared by fan accounts, Shah Rukh was dressed in an all-black ensemble and posed with the staffers of Pune Metro. His hair was covered while he wore a pair of sunglasses in the picture and a mask. Shah Rukh was also photographed giving autographs.

In the last week, Nayanthara and Priyamani were spotted in Pune, the city in which the Atlee’s next was reportedly scheduled to go on floors. There were reports stating SRK too has joined the team in the city, and the latest pictures say it all.

Apart from SRK, Priyamani and Nayanthara, the film also features Sanya Malhotra and Sunil Grover in key roles. The film is said to release next year, during Diwali or Christmas.

Khan’s last on-screen appearance was in 2018 with Aanand L Rai’s Zero after which he has reportedly signed three biggies – Atlee’s next, Pathan with YRF, and another film with Rajkumar Hirani.