Shah Rukh Khan is on a roll, with three projects in the works with three big-name directors. We’ve got an update on Shah’s first-ever collaboration with Rajkumar Hirani for you today. 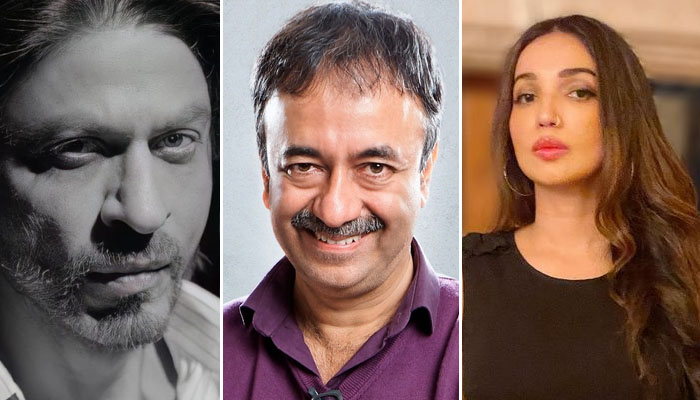 Confirms a source, “The script of Rajkumar Hirani’s film with Shah Rukh Khan has been locked and is ready for production. Hirani, Kanika Dhillon and Abhijat Joshi worked on the script for over a year and all through the lockdown. Going by what is being spoken about the script, it definitely seems like Hirani has another hit film up his sleeve.”

The 39-year-old screenwriter, who has penned films like “Haseen Dilruba”, “Manmarziyaan”, “Kedarnath”, “Judgementall Hai Kya”, among others, took to twitter to express her excitement. “Yes! Super excited for my next film! Cos am working with all the people I love n adore! This one is super special! @RajkumarHirani @iamsrk #abhijaatjoshi!! (sic)”.

The audience has loved watching Hirani’s earlier films like ‘Munnabhai MBBS’, ‘Sanju’ and ‘PK’ to name a few. They are now all excited to watch the actor-director duo coming together.