Milap Zaveri’s directorial action drama movie Satyameva Jayate 2 is the new Hindi offering of this week and has been released with decent buzz among audience and unfortunately received mixed reviews from critics. Despite being well promoted, John Abraham starrer has taken a slow start on box office across India. 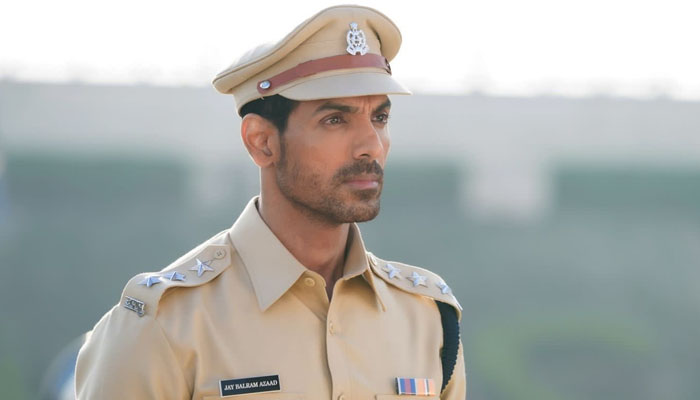 The report further stated that Satyameva Jayate 2 began on a slow note in multiplexes with Akshay Kumar’s Sooryavanshi giving it some stiff competition. Apparently, the film got a lackluster start in the North and West regions.

On the opening day, T-Series Films and Emmay Entertainment’s production started the day with low occupancy of 15% across the country. Due to mixed reactions of audience as well as critics, it witnessed slight growth in its occupancy from evening shows. At the end, it recorded the business of Rs 3.60 crore with 18% of overall occupancy on domestic box office.

SJ2 is a sequel to 2018’s hit, Satyameva Jayate. This film features John Abraham in a triple role. It also stars Divya Khosla Kumar and Anup Soni in key roles.

Satyameva Jayate 2 is John’s second film to release during the pandemic. His last release was Mumbai Saga which released in March.