Superstar Mahesh Babu’s highly anticipated film Sarkaru Vaari Paata being directed by the Parasuram directorial have come up with rejoicing updates. While they have released the First Notice poster, Superstar’s Birthday Blaster is announced to be out on August 9th. 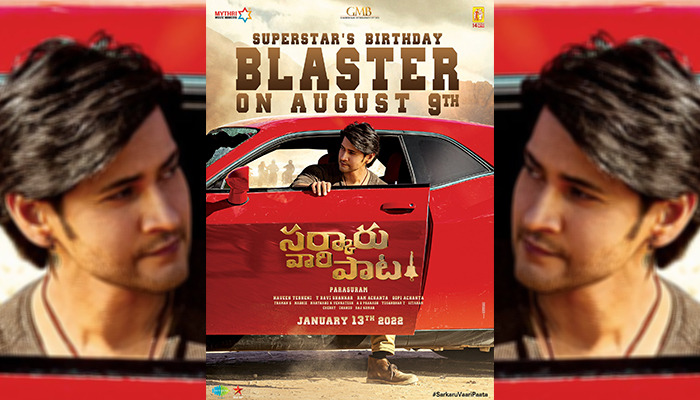 We can also see three men leaving the place on bikes. This all hints at Mahesh Babu going to take on them. The poster is striking and sets the bar high for Superstar’s Birthday Blaster to be out in another nine days. The poster also shows January 13th as the film’s release date. It’s an ideal date, as the next day will be Bhogi, followed by Sankranthi and Kanuma. The extended weekend will favour the film to rake in record collections.

Music sensation Thaman SS is providing music for the film, while R Madhi is the cinematographer. Marthand K Venkatesh is the editor, while AS Prakash is art director. 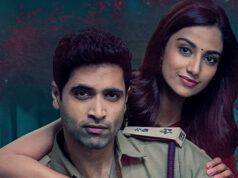 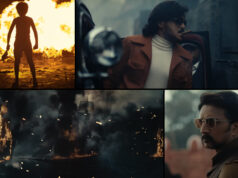