​Sanjeev Kumar has no offspring but he has a road, a stamp, a school and an auditorium to his name. Inaugurated by PM Modi on his campaign trend in February 2014. The auditorium is a lavish structure and can accommodate upto 1100 guests in seating. 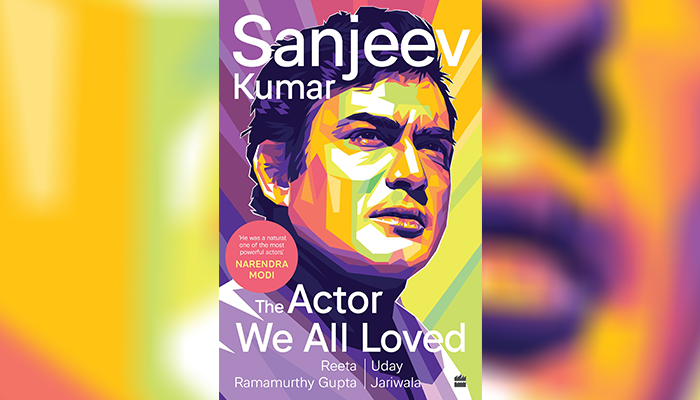 Uday Jariwala who is the heir to the legacy of Sanjeev Kumar (Haribhai Jariwala) has now placed the late actor’s book -‘Sanjeev Kumar- The actor we all loved’ among his many awards.

“We handed over all of my uncle’s awards to the auditorium. They belong to the people just like my uncle’s films belong to them” added co-author and his nephew Uday Jariwala.
​
Speaking of the significance of this, co-author ​​​Reeta Ramamurthy Gupta said, “This is where the book belongs among the many tributes we can pay to the late actor.”