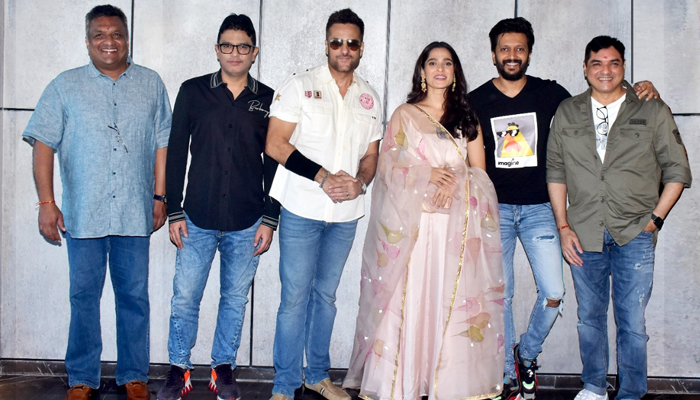 From the past few months, there were reports about his comeback film, and on Thursday (14 Oct), it was officially announced. Titled Visfot, the movie also stars Riteish Deshmukh, and Priya Bapat.

Sharing more details about the project, Sanjay Gupta said, “Every film has its own destiny and timing. This film happened to me when the world had shut down in the pandemic.”