One of the most buzzing actresses on the internet Sandeepa Dhar is a self-acclaimed foodie and her social media is the testimony of the same. In her latest post, Sandeepa expresses her fondness for food in the most relatable manner. 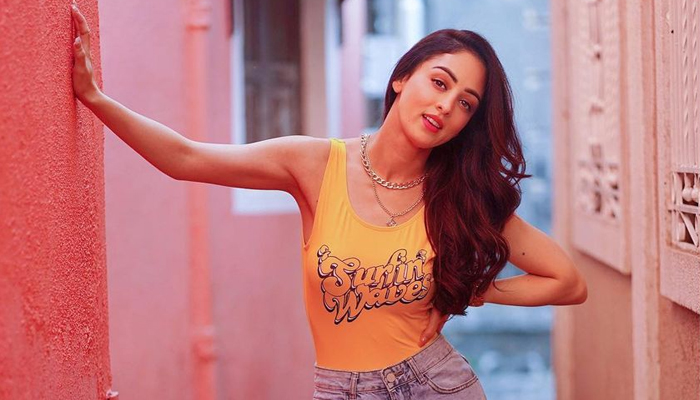 In her latest post, Sandeepa Dhar offers an insight into her food sharing habits saying, “When I offer you food , it’s only because my mother raised me right . As a friend , please read the truth in my eyes & politely decline . 😛💁🏻‍♀️🙄😬”.

Known for her impactful performances in shows like Abhay, MumBhai and Kaagaz amongst others, Sandeepa Dhar is also regarded as a social media influencer with active content catering to the latest trends as well as her dance videos that create a sensation across internet.