With the trailer of Netflix’s upcoming Mai, the internet is ablaze with excitement for the show. Adding to the anticipation, Sandeepa Dhar dropped throwback BTS pictures from the sets with co-star Sakshi Tanwar. 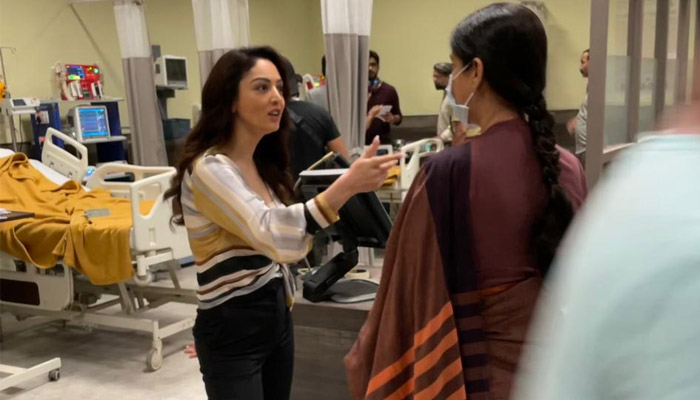 Delving into the thriller space, the trailer intrigued the audience with its heart-wrenching story.

Shot in Lucknow and Mumbai, the show features Sandeepa Dhar in a pivotal role, details of which have been kept under the wraps, building curiosity for the thriller.

On a roll with back to back interesting projects, Sandeepa Dhar is impressing the audience with impactful and experimental characters.