One of the busiest actors today, Sandeepa Dhar unveils the trailer of her upcoming show ‘Chattis Aur Maina’ offering insights into the varied dance forms she learnt for the series. 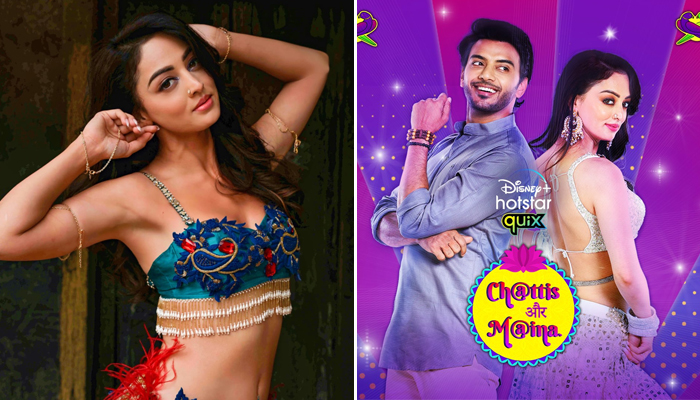 Playing a dancer in the upcoming show, Sandeepa Dhar flaunts her skills in five different forms including Bollywood, Belly Dance and classical amongst others. The show features Sandeepa Dhar in five songs, including a Bollywood dance number, Bhojpuri chart buster and a romantic track for which the actress rehearsed and shot back to back.

Being a trained dancer, Sandeepa Dhar mastered the skills in no time and delivered spectacular performances that impressed everyone on the sets.

Divulging details about the show, Sandeepa Dhar said, “I am trained in Jazz, Bharatnatyam and Contemporary, however ‘Chattis Aur Maina’ required me to learn more dance forms like belly dancing amongst others. Being a sucker for trying new things, I was extremely happy to learn as it helped me grownot only as a performer but also an actor. This show is one of my most special projects and I’m glad to finally share the trailer with everyone.”

Diving deep into work with consecutive projects right from MumBhai, Bisaat to Chattis Aur Maina, Sandeepa Dhar has been juggling back to back schedules. The actress is also gearing up for another project, the shoot for which is currently underway due to the nationwide lockdown. 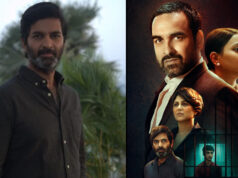 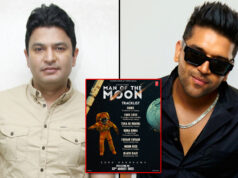