Akshay Kumar’s film, which was released alongside two other movies namely Kamal Haasan’s Vikram and Major starring Adivi Sesh in the lead role, saw a slow start at the box office due to the clash. However, the film seems to have gained some pace at the box office over the weekend. 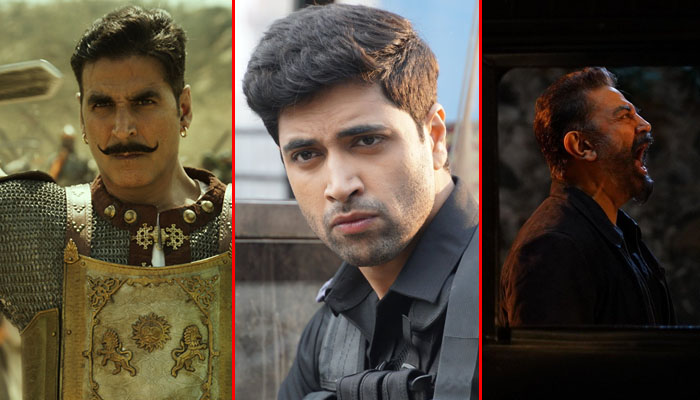 Dr. Chandraprakash Dwivedi’s directorial had started the journey at a slow note and did the business of 10.70 crores on Friday. On Saturday with a limited growth, it had bagged the amount of 12.60 crores. Then on Sunday, Samrat Prithviraj managed to collect 16.10 crores and raised 3 days total collection to 39.40 crores at the domestic box office.

On the other hand, the much-awaited Tamil action thriller Vikram starring superstar Kamal Haasan, Vijay Sethupathi and Fahadh Faasil is heading very strongly since its release i.e. Friday, 3rd of June. In 3 days, the film has done a business of 74.75 crores at the Tamil Nadu box office which included, 32 crores (Tamil 29 crore, Telugu 2.80 cr and Hindi 0.25 crore) on Friday, 28.70 crores (Tamil 25.45 cr, Telugu 2.90 cr and Hindi 0.35 cr) on Saturday, and 31 crores* on Sunday.