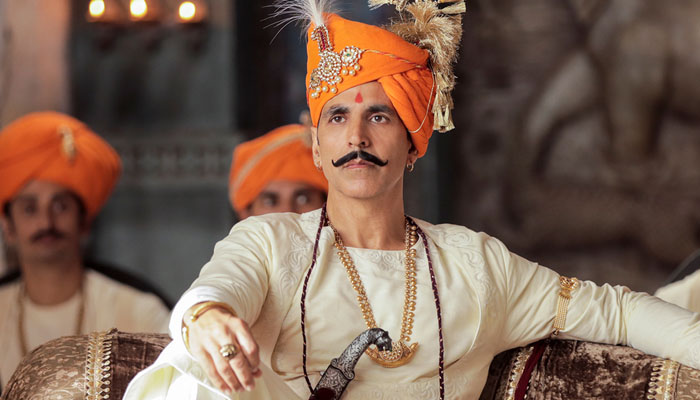 The film directed by Dr. Chandraprakash Dwivedi is based on Prithviraj Raso, a poem penned by Chand Bardai, a court poet of Samrat Prithviraj Chauhan in the 12th century. Samrat Prithviraj has received mixed reviews from the critics as well as the audience.

On Friday, Samrat Prithviraj was opened on a slow note with 12-13% occupancy in the metro cities and overall 15% across the country in the morning. Post noon shows, it witnessed a normal rise on the graph and has managed to collect an amount of 10.70 crores net from 3550 Hindi screens.

Talking about what fascinated him to play Samrat Prithviraj on screen, Akshay Kumar earlier shared in one of his interviews, “Various aspects inspired me, the first being that my writer-director Dr. Chandraprakash Dwivedi had spent 18 long years researching Prithviraj! Who does such things? I am amazed at his dedication and knowledge.”

“In history, all we had learnt was one paragraph, with a picture of a rather stout man. But Prithviraj became a king at the age of 11, died at 36 and fought 18 long battles until then. Doctor-saab thus explained that he had to someone athletic, and so he had come to me. The sword he had used alone weighed 15 to 20 kilos,” he concludes.