Last Friday released much awaited Samrat Prithviraj unfortunately got failed to impress viewers and completed the opening week on a disappointing note. The clash with Adivi Sesh-led Major which seems to have had a good collection at the box office. 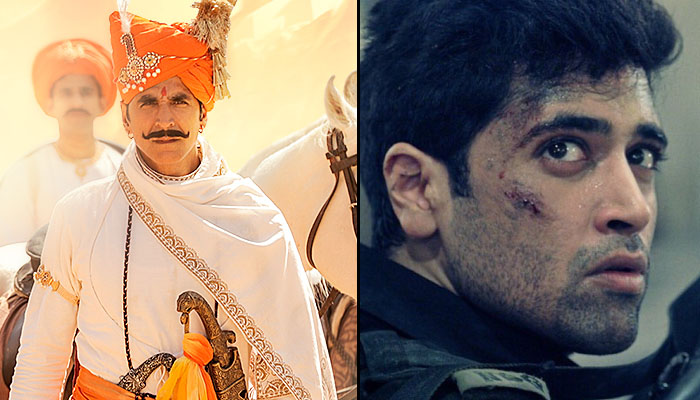 Directed by Dr. Chandraprakash Dwivedi had opened up on a good-enough but below-the-belt note and due to mixed response didn’t witness any considerable growth over the weekend. It did the business of total 39.40 crores in the opening weekend, that included 10.70 crores of Friday, 12.60 crores of Saturday and 16.10 crores of Sunday.

On Monday, Samrat Prithviraj faced heavy dip in it’s business graph and minted the amount of 5 crores. Then with further considerable fall, it raked the business of 4.25 crores on Tuesday, 3.60 crores on Wednesday and 2.80 crores on Thursday. With this, total one week total collection of Samrat Prithviraj has become 55.05 crores at domestic box office.

On the other hand, Hindi version of Telugu film Major did a business of 4.66 crores nett which included 1.10 crores on Friday, 1.51 crores on Saturday, and 2.05 crores on Sunday.

On weekdays as well, Adivi Sesh starrer maintained a good pace and minted an amount of 0.85 crores on Monday, 0.83 crores on Tuesday, and 0.78 crores on Wednesday. Then on Thursday, Sony Pictures’ presentation film managed to stay steady and bagged 0.75 crores. With this, it has registered a total of 7.87 crores nett at the domestic box office within a week.