This Friday released, the period drama Samrat Prithviraj has taken a slow start at the box office and also gathered mixed reactions. On Saturday as well, it didn’t witness the required jump in footfalls and remained almost average. 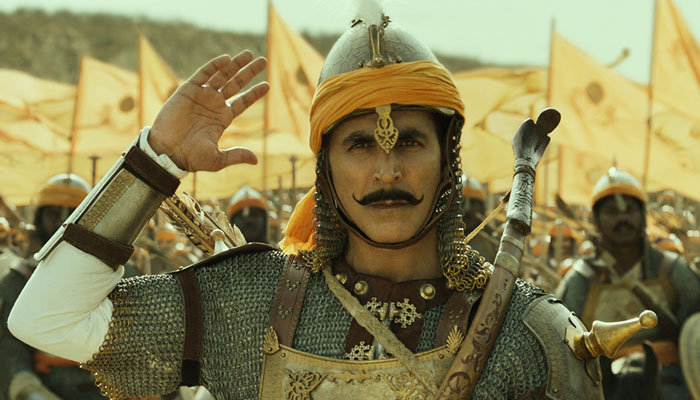 On the opening day, Dr. Chandraprakash Dwivedi’s directorial took a slow start with only 12% occupancy in the morning. With limited growth in footfalls over the evening & night shows in multiplexes, it managed to collect the amount of 10.70 crores from 3550 screens.

On the next day i.e. Saturday, despite positive word of mouth, Samrat Prithviraj witnessed a limited jump of 17.80% and raked the business of 12.60 crores. With this, its 2 days total collection has become 23.30 crores at the domestic box office.