Samikssha Bhatnagar was recently in Nainital. A couple of days before the rains lead to flash floods. She is devastated to see the rains that have caused havoc. It’s difficult for anyone to fathom that they could have been there during the crisis and it was all very possible for Samikssha as she had just visited Uttarakhand. 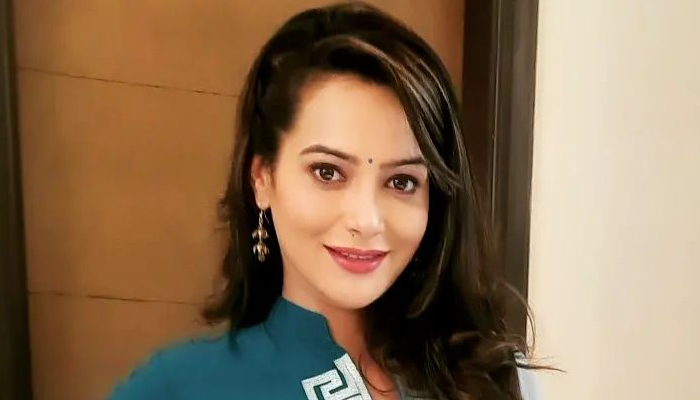 Her heart sinks to see the spate and so does ours. She was all happy and was going around the places and the visuals of those same places in the flood, devastated and broken can take a toll. We are happy that she made it back in time but our prayers are with the ones who are trapped and who lost their lives.

We spoke to her and Samikssha seemed absolutely gutted and here is what she has to say, “It feels so upsetting to see the recent devastation and loss of lives in Nainital and the whole of Uttarakhand due to heavy rainfall leading to flash flooding. May the injured recover soon as the NDRF rescue operations are underway to help those affected. Praying for everyone’s safety and well-being.”

“I was at Nainital 2 days before and I visited famous Naini temple, Naini Lake and Mall Road and it feels so melancholic to see it flooded, bridges washed away, lake overflows amid heavy rain. I was staying at a resort in Ramgarh and was shocked to hear and see visuals of the place as the cloud burst near Ramgarh in Nainital in which many people are feared to be trapped in the debris while several others were rescued,” she adds.

“I am hopeful as Army rescues people as floodwater gushes into shops, homes. Heavy Rains in Uttarakhand lead to flash floods, landslides, and destruction of property. The rains have claimed many lives. Many people are trapped in debris, the NDRF team is doing everything to save their lives. Sharing some calming visuals 2 days before the devastation and nearly a lucky escape for me,” she concludes.